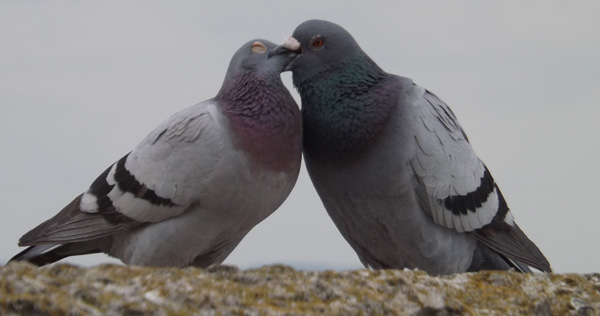 I am delighted to report good news from Malta where a proposed cull of Pigeons has been cancelled after a public campaign supported by CCA and the Catholic Church on the island.

The plan had been to culls pigeon in Vittoriosa and this decision had been taken by the Vittoriosa local Council and the proposed cull was due to take place last week. However after a strong campaign of public protest against the proposals, the Maltese Government intervened to liaise with the council and agreed to help support other methods of trying to deal with the “perceived” problems that are claimed to be caused by the pigeons.

CCA strongly welcomes this last minute reprieve and I am delighted that CCA and the Church more generally played a part in this decision and I also had a talk and discussion with Marlene Mizzi MEP on the subject when we met in Brussels last week and she played a key part in the protest campaign.

However CCA will continue to monitor the situation on the island.

Catholic Concern for Animals in the USA